Enjoy a trip through the history of portraiture, looking at the paintings of Paul Rubens at the Luxembourg Museum and the photographs of Irving Penn at the Grand Palais.

The Electrifying Photos of Irving Penn

The Grand Palais presents Irving Penn’s famous photographs of people from fashion, film and art. This exhibition – created in partnership with Metropolitan Museum of New York – strives to show the full spectrum of Penn’s career through its diverse display of works.

The show opens with early portraits from the 1940s, a series of photographs of cultural figures standing in a corner. It is interesting to note the simple white backdrops and natural lighting in these works. In contrast to his 60s photographs, in which the face fills almost the entire frame, here the composition plays a major role in making Penn’s subject appear almost ordinary. One portrait of Dali is an example of this. The artist is in black and white, confined in a tight space, leering down the frame somewhat menacingly. Through the isolation, and distillation of the subject, Penn invites his audience to see behind the façade of Dali’s genius.

Looking at the photograph of Audrey Hepburn, we see that Penn has cut out most of the body, taking off the top of the head, so that we focus on her expression. But it is clear that the refinement process isn’t perfect; the carpet in Dali’s portrait is frayed and covered in footprints and when we look at Hepburn’s face, every detail is visible. By exposing these flaws, Penn manages to strip his subjects of their public veneer and persona.

Penn’s fashion photography permeates most of the exhibition. In particular, we can trace the changes in his technique, from his 1960s portraits, which show models such as Celia Hammond and Grace Kelly expressing a coy sensuality to his very different pictures from the 1940s, where the subjects are bold and challenging in their attitude.

The composition of each fashion shot seems to evoke an aura of femininity or style, rather than flawless images of the clothes themselves. Penn’s use of silhouettes, fabrics and deep tones creates works that combine fashion and art. Images such as ‘Girl with Tobacco on Tongue, and shots of Lisa Fonssagrives arguably show a fresh perspective on clothes’ design, but they also show Penn’s rising interest in the body – another development in his wider practice.

These images have inspired many of today’s fashion designers, to infuse sophistication and sensuality into their work. A regular concept captured naturally by Penn making him as significant today as he was at the height of his career. A forward-looking ‘eye’ showing us that less is more.

The Luxembourg Museum displays Ruben’s portraits of 17th century aristocracy as well as works by his contemporaries including Velázquez. It will take a fresh look at portraits of nobles, representing the powerful figures of high-society and influential artistic techniques.

Ruben’s mastery of portraiture is evident in the paintings of Marie’de Medici, widow of Henry IV of France. In one dazzling portrait the Queen is shown wearing a rebato collar against a gold background. Ruben’s portraits of his wealthy clients painted in rich and deeply coloured tones became staples of his practice, and chimed perfectly with the prosperous style of Baroque painting.

Rubens was at the height of his powers when he painted Louis XIII, son of Marie de’Medici. At the age of nine, Louis became king of France in 1610. Throughout his reign, the young monarch struggled to rule his kingdom effectively. Yet, the paintings in the exhibition portray a king of unwavering strength. He is wearing a suit of armour with his gauntlet resting on the table and his right hand clasping a marshal’s baton. The result is a sumptuous and grandiose portrait of royalty – almost mimicking paintings of his father, Henri IV.

Philip IV of Spain by Velázquez

Paintings by Rubens of Philip IV of Spain are dotted throughout the exhibition, but the most notable portrait is by Diego Velázquez. We see the king from a low vantage point, which enhances his regal stature. He stands by a table holding a letter in one hand and the other resting on a table. But look at his face and you see a man with vacant features looking down at us in great defiance. Philip’s meaty chin and intense gaze suggest superior intelligence and a resilient personality.

Bravura brushwork, such as the dashes of red paint used to create the mouth and chin, reminds us that that we are looking at a flat canvas. In contrast, the handling of paint for the white collar looks almost three-dimensional when viewed from afar. 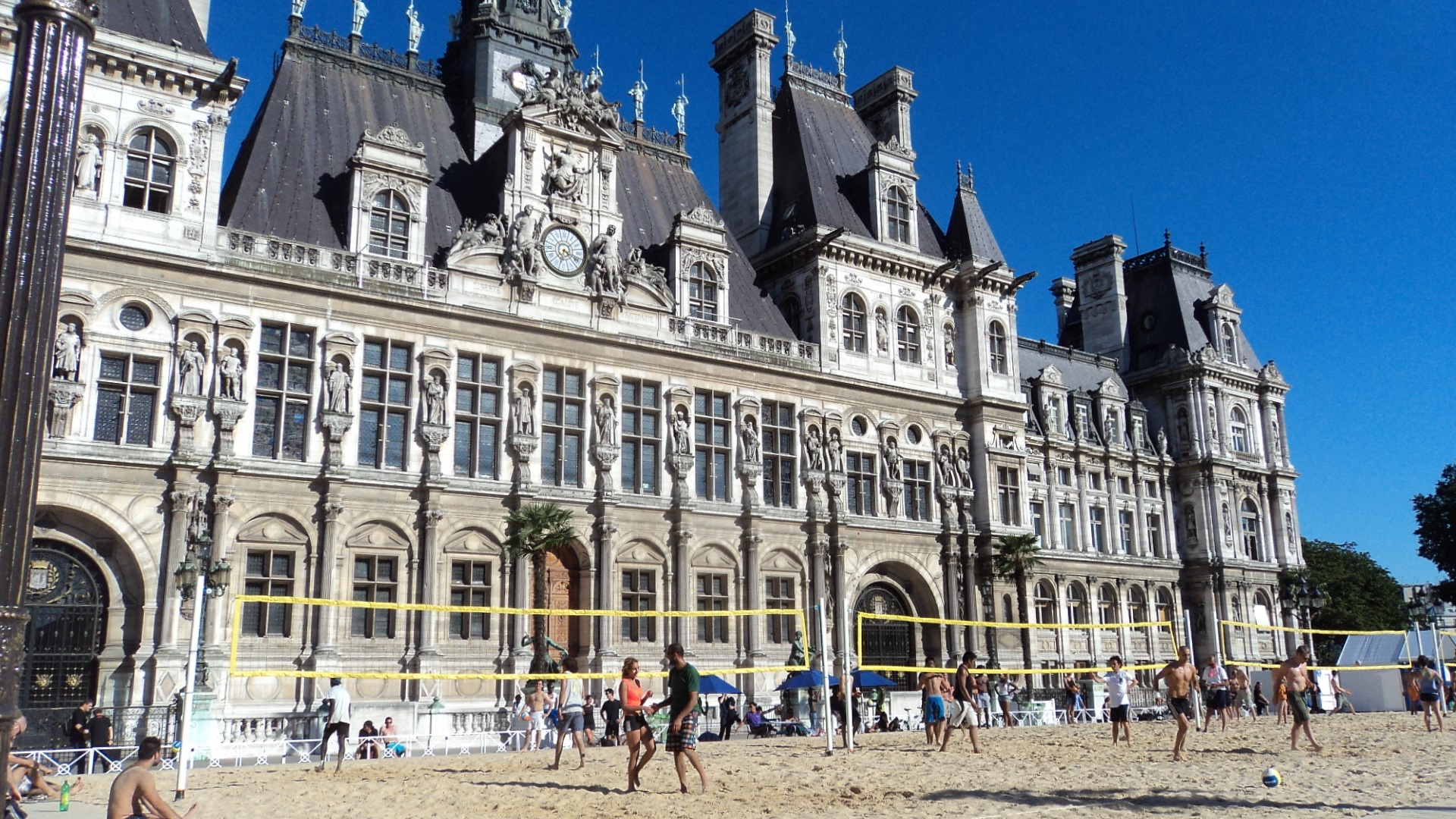 Soak up the Sun on Paris’ Urban Beaches

Experience the Paris Plage this July and August as the French capital becomes home to three beautiful beaches. With soft sand, beachside activities, a host of water-sports and the Fnac Festival; you can enjoy all the perks of a beach holiday in the heart of the city. 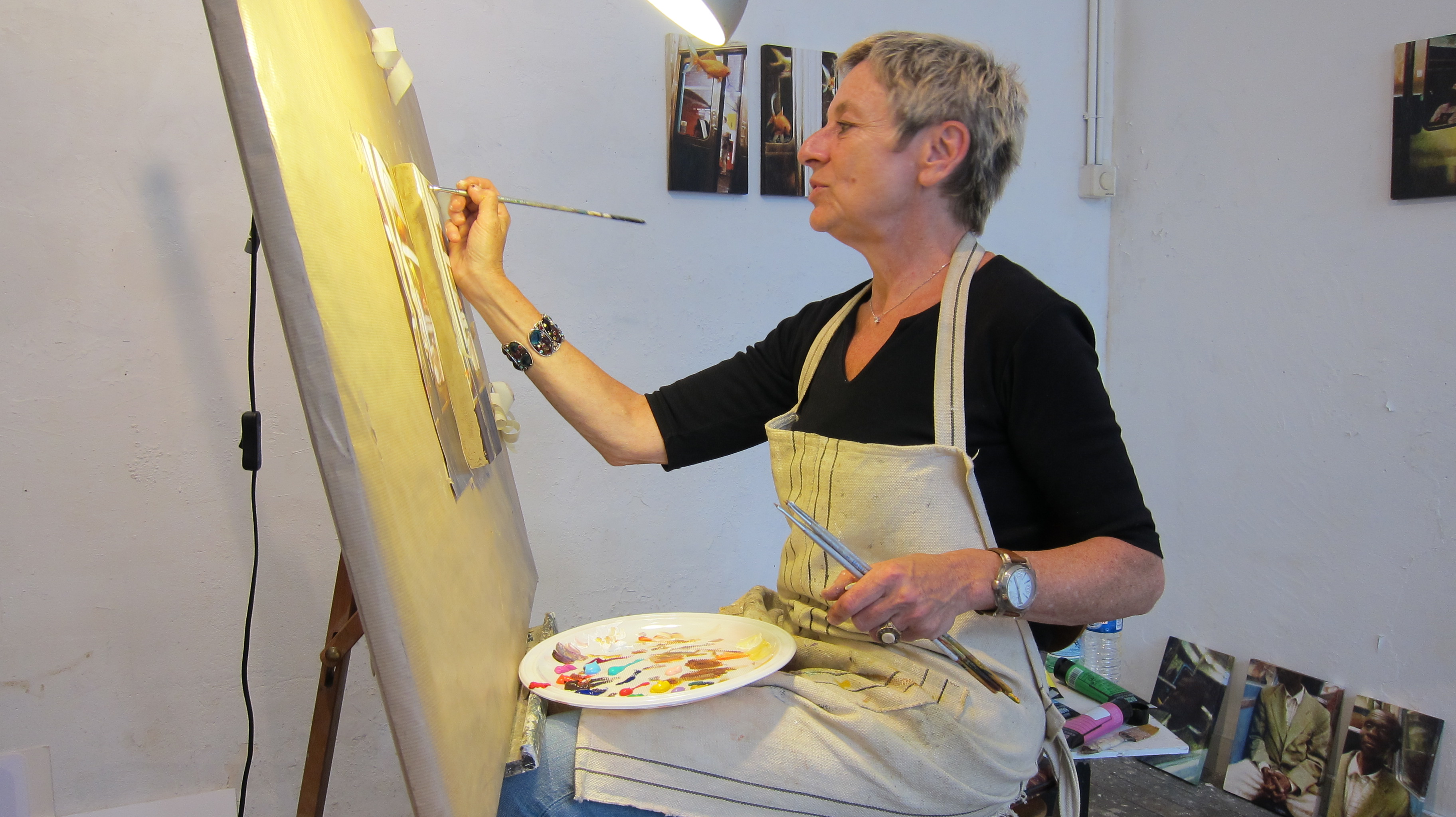 Les Ateliers de Belleville and 59 Rivoli: Explore the Art Collectives of Paris this May

Art collectives, Les Ateliers de Belleville and 59 Rivoli open up their studios to the public in Paris this May. Step inside to witness cutting-edge art workshops, new exhibitions, and experience emerging talent.